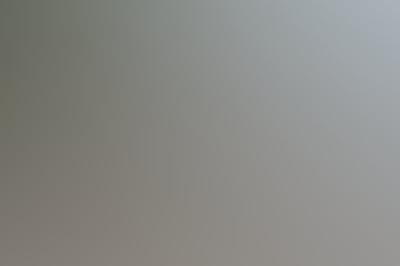 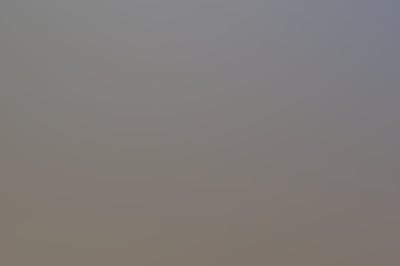 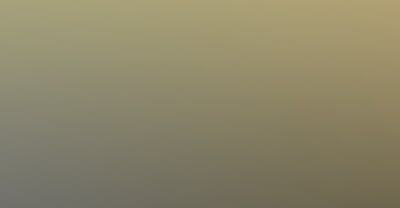 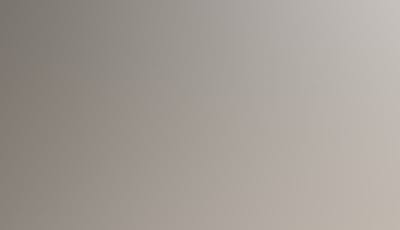 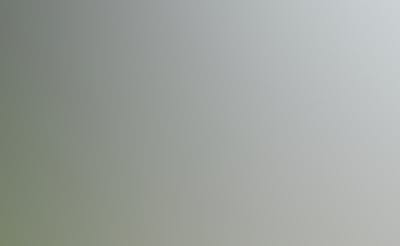 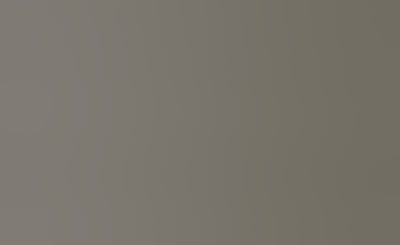 We're a dealer that operates and looks nothing like a car dealership! We exist to buy and sell DIRECT for clients. Our goal is to never be a "dealer" to anyone...selling or buying. We specialize in vehicle consignment and direct auction purchases. As well, we have access to full certified vehicle coverage and legit vehicle extended warranties, which we wholesale direct to the public!

I've been doing business with Jeremy over at eCARHOUSE.com for 12 years now! If you want to do business with a typical car dealer....don't come here. Jeremy operates more like your personal concierge vs. a car salesman! He truly has your best interest in mind whether he is buying you a car or helping you to sell one. Can't recommend him enough. Rick
August 2020 – Rick (Corvette, Ford F150, Honda Pilot, Mazda6.)

I found eCARHOUSE online for vehicle consignment. I didn't know anything about him, but chatting with him over the phone for just 5 minutes, I could tell he wasn't just after my business or the chance to consign my car. Not to mention, his consignment rate was very fair. I decided to drop of my vehicle and give it a go. Not only did my vehicle sell quicker than I expected, I actually got just over $3,000 more for it than we expected. Easily the most honest car dealer I've ever dealt with.
June 2020 – Jeff B. (2017 Corvette Stingray)

Jeremy- Thanks so much for your attention to our car needs. We had one of the easiest experiences ever. I never post reviews, by the way. Thanks again.
August 2020 – Michael and Julia (2016 Jeep Wrangler)

I am a repeat customer with eCARHOUSE (Jeremy). I consigned two different vehicles with him. Both cars sold quickly and I got a very fair price for them. As well, I purchased an extended warranty from him. I have used it twice at my local dealership and it has already paid for itself. Jeremy is a very good person to do business with and is someone I trust and appreciate.
May 2020 – Jackie Kyger (Ford F150, Ford Van, Ford Flex, Ford Explorer)

Jeremy is excellent to work with. He will go above and beyond every time to earn and keep your business. He is completely honest and has proven to be entirely trustworthy. I personally recommend him to all friends on the market for a vehicle.
May 2020 – Wes Minshall (Ford F150 Platinum)

I just purchased my second vehicle through eCARHOUSE. Jeremy found the truck I wanted with my preferred color and options. My expectations were great exceeded. I saved thousands of dollars by purchasing through eCARHOUSE compared to a traditional dealership and I didn't have to go through the ridiculous negotiation process! It took about 4 weeks to find my truck which was well worth the savings. The buying process with Jeremy is very easy. I look forward to buying my next vehicle through eCARHOUSEin the future. I highly recommend eCARHOUSE!
June 2019 – Dylan Holmes (Ford F150)

Great place to get a car. We bought a used RAV4 with AWD for our son headed to Wisconsin to work. The car was perfect for him, the experience with Jeremy terrific. We would do this again in a heartbeat!
March 2020 – Mary Dezoeten (Toyota Rav4)

I met Jeremy years ago when he was consigning a Mustang for a client. I was so impressed with both him and the car, I paid what the guy was asking! I've never done that. Years later, I asked him to consign a very special car of mine. Not only did he agree to do so at a more than fair fee, he literally listed the car on the worldwide market. I'm convinced we found probably the only guy willing to give what it was worth! Currently, I have a 2016 Roush Stage3 Mustang on consignment with him. Highly recommend this guy. Steve.
August 2020 – Steve T. (69' Mercury Cyclone & 2016 Roush Stage 3 Mustang)

What is My Vehicle Worth on Consignment?

Complete our short form to receive a Free, zero obligation quote and consultation from this trusted Consignment Pro dealership. Be prepared to be amazed! We promise, your information will not be shared with others. No sales pitch, no pressure, zero obligation. We take your privacy and trust in us very seriously!

Retail My Ride is the best source for connecting with local independently owned dealerships that will sell your car, sell your RV, or sell your motorcycle for you on consignment. Simply hand them your keys, then sit back, relax and collect more money when it sells. Learn more about us.

Browse our collection of Articles, Common questions, and Testimonials. Find out Which Vehicles Are Best Suited for Consignment and What Your Vehicle is Worth Using Consignment. Search our national directory of 1,113 consignment dealerships in 48 states by zip code, city, county, or state to easily find and connect with Consignment Pros near you that specialize in selling your type of vehicle.